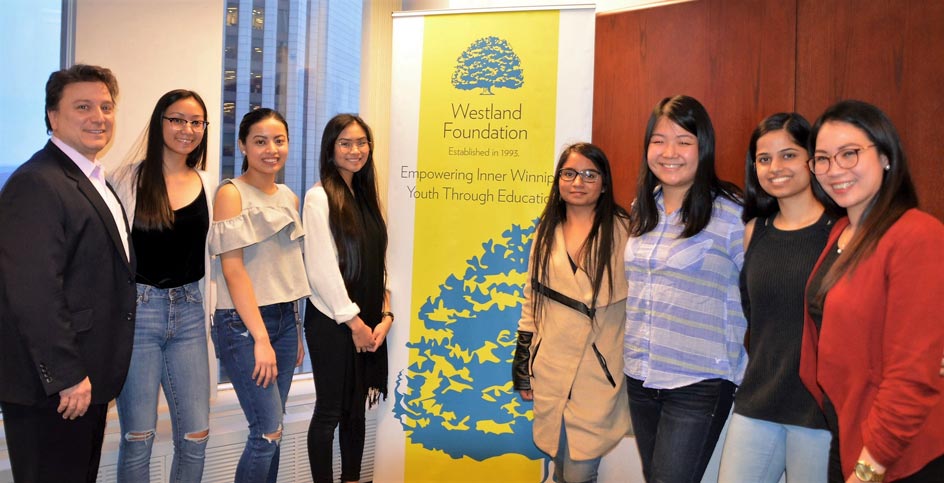 Earlier this week, former city councillor and Westland Foundation president and founder John Prystanski announced that its Education Fund has exceeded $2 million. Since 2009, the fund has awarded 625 scholarships totaling over $374,000. This academic year, the fund awarded its largest combined scholarships of over $78,000 to 120 students.